The main building, the castle, with its nearest accessory buildings is one of the most elegant Baroque style complexes in Estonia, built in the 18th century. The current design of the rear-most park in the complex originates from a later time. Of the Renaissance-style fruit and ornamental garden established in the 17th century, ponds have been preserved. In the 19th century, the forest grasslands that were located between the castle and the river were turned into a landscape park which has been preserved well with its tree groups, forest groves and meadows. The park is a cultural monument under nature protection. The nearly 20-hectare well-maintained park area is traversed by mowed grass paths. There are oaks more than a hundred years old, as well as larches, Sitka spruces and European silver firs growing by the river.

The cherry garden of the manor was established right next to the castle in the 1870s. In addition to cherry trees, other fruit trees, berry brushes, vegetables and flowers were grown here. The era of the manors is reminded by countless round snowdrop beds and a few hazels in the back of the garden.

In the 1970s and 1980s, the cherry garden was turned into the schoolyard and continues as a site used for apprenticeship training at the Hiiumaa Vocational School. The garden is landscaped by teachers, gardeners and students. New exciting installations, planted areas and plants are constantly added. The area surrounded by walls covers nearly 6,000 square metres. From the park in the rear and the ruins of the stable, gates open up to lead to the species-rich Renaissance-flavoured ornamental garden. The middle of the plot features a round pond and luscious perennial beds with silvergrass and other large grasses as well. Shade-loving shrubs and perennials are planted under the trees. The free-form hedges exhibit lots of different ornamental shrubs. Young cherry trees have been planted in the garden.

In the rear-garden to the east of the garden house, there is a household garden with a garden patch, fruit trees and berry shrubs. The lawn under the trees is a sea of flowers in the spring, with old tulips and daffodils blooming without needing much care, for decades already.

The cherry garden is definitely worth visiting from early spring to late autumn and always open for enthusiasts. At the beginning of the summer, the open garden day is held.

How to get here? Suuremõisa is located at a 10-minute drive from the Heltermaa Harbour. 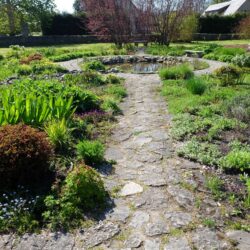 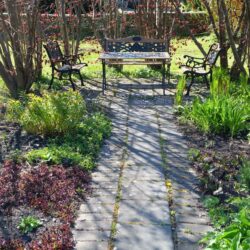 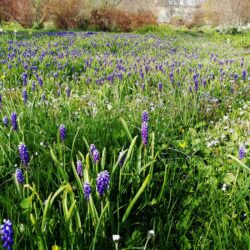 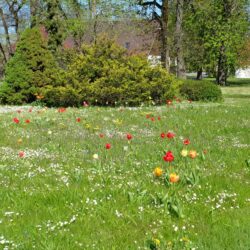 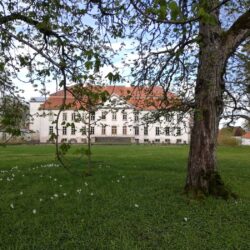 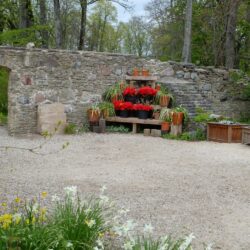 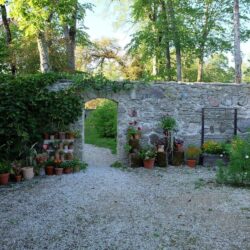 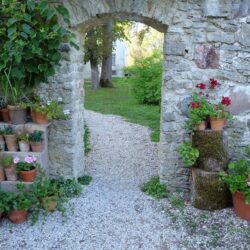 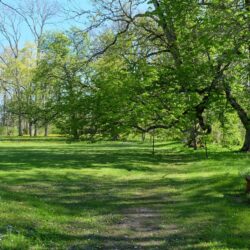 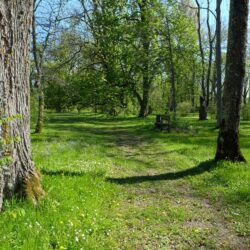 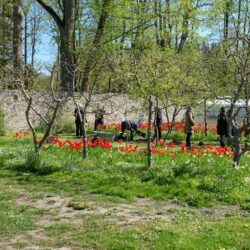 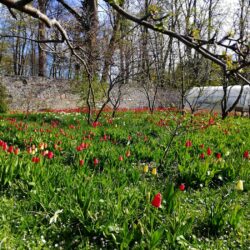 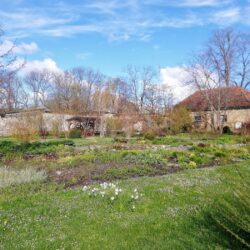 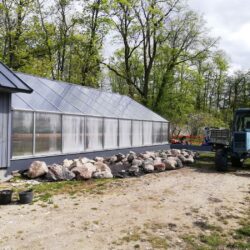 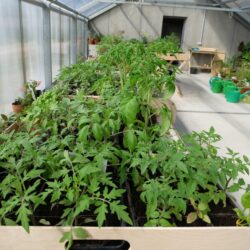 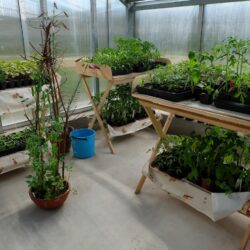 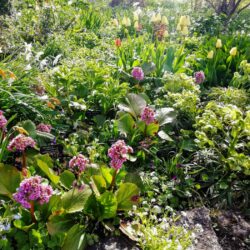 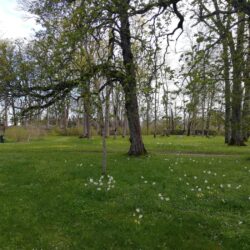 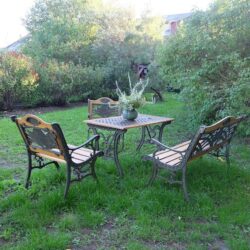 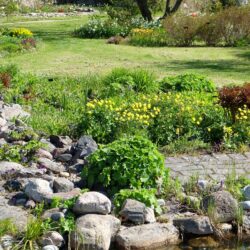 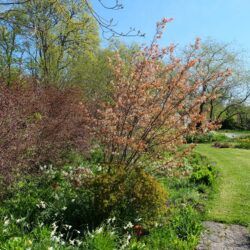 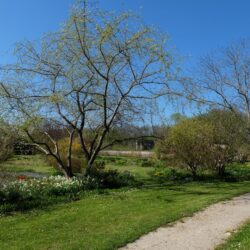 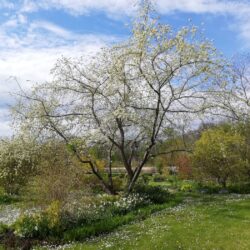 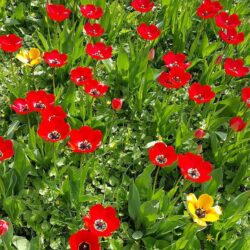 Find us and get in touch

This website reflects the views of the author. The managing authority of the programme is not liable for how this information may be used.